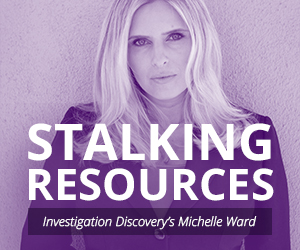 While legal definitions of stalking vary from one jurisdiction to another, a good working definition of stalking is a course of conduct directed at a specific person that would cause a reasonable person to feel fear.

Stalking is serious, often violent, and can escalate over time.

Aggravating factors may include: possession of a deadly weapon, violation of a court order or condition of probation/parole, victim under 16 years, or same victim as prior occasions.

For more information please visit: The National Center for Victims of Crime